Stone says she had to fight with the studio to get almost the entire film cast. Sharon Stone detailed what it's really like to be a female.. 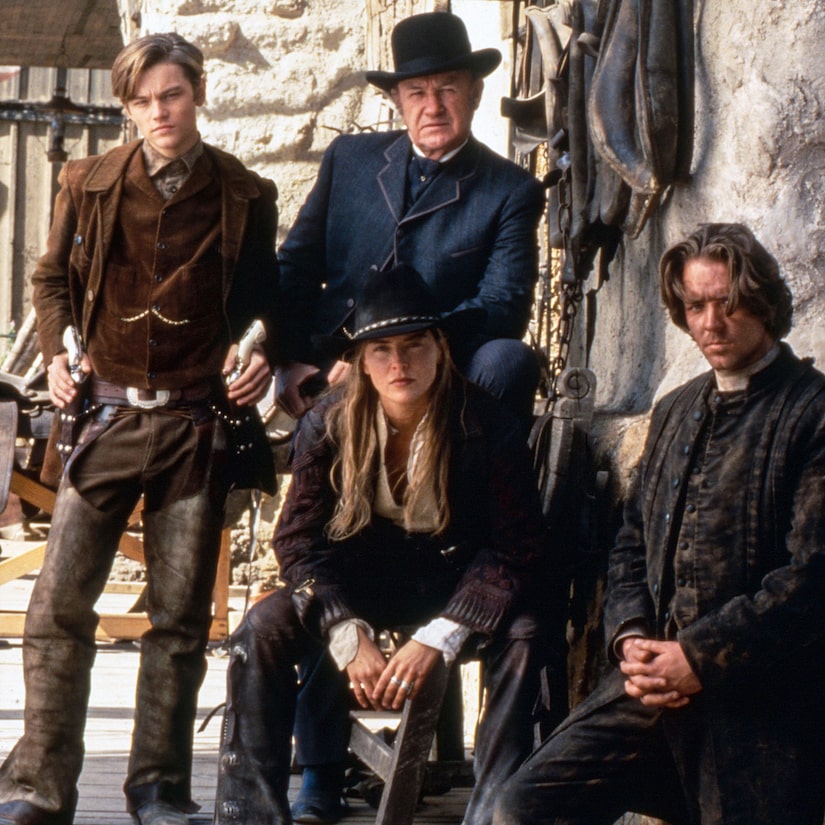 Stone says she had to fight with the studio to get almost the entire film cast.

Sharon Stone detailed what it's really like to be a female producer in Hollywood in her new book, "The Beauty of Living Twice," in which she recounts the many issues she faced while co-producing the 1995 western "The Quick and the Dead."

Stone made the film following the success of "Basic Instinct" and made it clear that getting a producer credit, for her, is anything but a "vanity deal." She wrote that while many in the same position take the title but "shut the f--- up and stay out of the way," that's just not how she operates. "I won't accept a vanity deal and let them know that up front," she wrote, "This is illegal, I say, and I like to work within the law. That gets a lot of silence and not a lot of joy on the other end."

For "The Quick and the Dead," the filmmakers auditioned a bunch of teenagers to play the son of Gene Hackman's character -- but only one stuck out to Stone.

"This kid named Leonardo DiCaprio was the only one who nailed the audition, in my opinion: he was the only one who came in and cried, begging his father to love him as he died in the scene," she wrote, claiming she was asked, "Why an unknown, Sharon, why are you always shooting yourself in the foot?"

"The studio said if I wanted him so much, I could pay him out of my own salary. So I did," she added. At the time, DiCaprio was already an Oscar-nominee for "What's Eating Gilbert Grape," but had yet to star in huge breakout films "Titanic" and "Romeo + Juliet."

Stone said she got similar pushback for wanting to cast and give Hackman top billing -- and for wanting Russell Crowe in the film. "They thought this was absurd," she said of the Crowe discussions, "Why did I want a foreign actor who had played a bald psychopath to play a minister in a period piece in the Old West, someone we would have to push and wait two weeks for?"

The actress also said nailing down the director also led to some friction with the studio, who thought Sam Raimi was a "D-movie director" thanks to "The Evil Dead" films -- which Stone thought "were brilliant." The studio also didn't understand her desire to have Danny Elfman do the music for the film.

"I can say that studio heads are not always ahead of the curve, to put it kindly," she said of the experience. "No woman star, and certainly not I, with my foot-shooting ideas, was going to be telling anyone what to do, whether I was a producer or not."

While Stone certainly had the right instincts when it came to the cast and crew -- they've all had substantial careers since -- "The Quick and the Dead" wasn't exactly a box office hit. It grossed only $18.6 million in the US, taking in a total $46.6 million in the worldwide box office against a $35 million budget.

"The Beauty of Living Twice" is available now.

Did you miss our previous article...
https://freshcelebrities.com/hollywood/8yearold-boy-saves-20monthold-sister-from-choking-thanks-to-john-cena