Surprisingly, there wasn't an immediate groundswell of support behind Hosty McHostFace. Currently set for March 27, the Academy of Motion.. 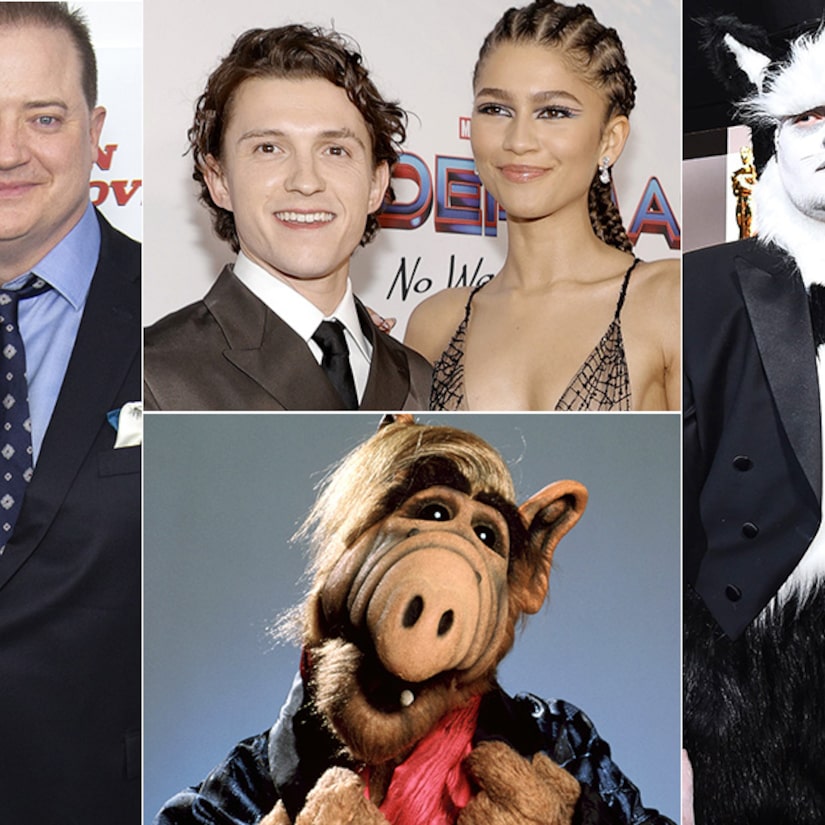 Surprisingly, there wasn't an immediate groundswell of support behind Hosty McHostFace.

Currently set for March 27, the Academy of Motion Picture Arts & Sciences is on the hunt for an actual host this year after dumping Kevin Hart unceremoniously before last year's event led to a lackluster hostless night.

While there has been a lot of momentum behind Pete Davidson, with some even suggesting that talks have already begun between him and the Academy, it doesn't look as if any final decisions have been made.

So the Academy went where anyone who wants a solid, respectful, intellectual and meaningful discussion knows they should go. The organization hit up Twitter to ask the masses who they'd like to see. As expected, Twitter did not disappoint.

In all honestly, the Academy tried to frame this as a "hypothetical" question, but any time someone says a word too many times in a single statement -- well you know that usually means the exact opposite, so this may not be hypothetical at all.

In all honesty, some of Twitter's suggestions were rock solid and spot-on, including a lot of support for Hart to get the opportunity to do what had been a career bucket list item for him last year only for it to instead become an almost was.

Kevin Hart should host it. It was his lifelong dream to host the Oscars and he should never have been pushed to step down in the first place. He should get the chance to fulfill his dream.

Others came through with well thought-out rationale for their selection, like this person who reasoned that Tom Hanks would be a fantastic point for the following five reasons:

1. He's a sweetheart
2. He's the first big celebrity to get COVID but he was chill and promoted quarantines
3. Good at comedy with great timing
4. Was in a good movie last year, Finch
5. We all love Tom Hanks

Others knew what the homework assignment was but absolutely had no intention of playing by the rules. And they were far more creative -- and savage -- than just nominating a fake name like "Hosty McHostface." Dare we say, the most reviled performance in the most reviled musical remake in recent memory? Or how about the viral feud that's sweeping the nation?

James Corden but he HAS to wear the Cats costume pic.twitter.com/opbGz6EJ4k

And then we have to give it up for those celebs who went so far as to nominate themselves. Why not just put it out there in the universe. We've seen tweets come true before, so who's to say it couldn't work again.

Even better than the suggestions is the fact that the Academy is clearly paying attention, engaging with some of the more interesting selections. Are these people they would actually consider, or is it just their social media person finding these choices fun? We'd definitely back Statler and Waldorf!

You have my attention.

Oscars host Angela Lansbury has a nice ring to it.

Other suggestions included power duos like Tom Holland and Zendaya, and Steve Martin and Martin Short. You can check out all of those, as well as some of the best and most ridiculous suggestions below.

Plus, it's not too late to join in on the fun with your own suggestions, either!

The greatest trio to ever exist
the smart Tom holland,the energeticAndrew Garfield and the goat Tobey Maguire pic.twitter.com/SVnVCaZ1em

Rodney Dangerfield’s digital image. “Now here’s yet another category that I have never been nominated for, again! I can’t get no respect I tell ya” pic.twitter.com/bOPdRVwA2S

Jeff Bridges, but in character as the Dude. He just kind of wandered in and is somewhat bemused to find himself apparently hosting an award show. He does his best, hasn't seen all the movies, isn't sure entirely what's going on but sometimes that happens I guess.

#MayaRudolf and @TiffanyHaddish should have gotten the gig ages ago, and I think you know it!

Right now, we need Billy Crystal. To remind us when things were normal and good. pic.twitter.com/4PHwWGd4ie

Hands down - Graham Norton. He was born for the role. No one better! pic.twitter.com/O7VMCGUPtt

Could we get Tomlin, Dolly Parton, and Jane Fonda to host together?