Marriage for us can't be a prison, and I don't suggest our road for everybody. In a new cover story for GQ Magazine, Will Smith opened up.. 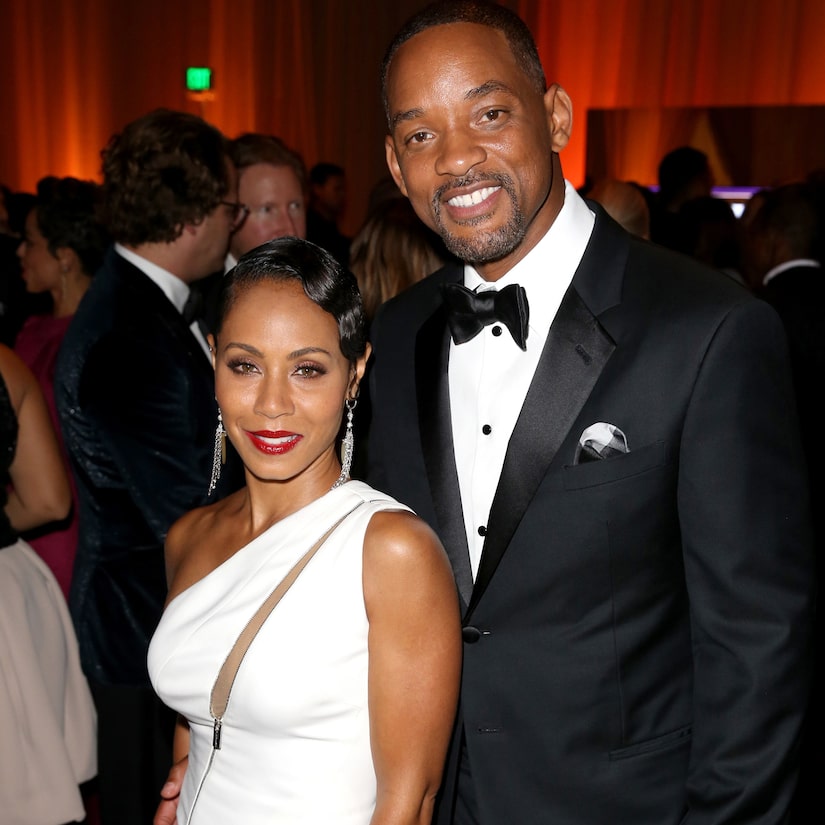 "Marriage for us can't be a prison, and I don't suggest our road for everybody."

In a new cover story for GQ Magazine, Will Smith opened up about his nontraditional marriage to Jada Pinkett Smith.

Public attention on the couple and their relationship is nothing new, but the headlines reached new heights in July 2020 when Jada confirmed she had an "entanglement" with August Alsina. Both she and Will appeared on "Red Table Talk" at the time, addressing what went down with Alsina and coming clean about periods of non-monogamy in their marriage.

Speaking with GQ, Smith opens up about their relationship further.

"Jada never believed in conventional marriage.… Jada had family members that had an unconventional relationship," Smith shared about his wife. "So she grew up in a way that was very different than how I grew up. There were significant endless discussions about, what is relational perfection? What is the perfect way to interact as a couple? And for the large part of our relationship, monogamy was what we chose, not thinking of monogamy as the only relational perfection."

Of their decision to come clean on Jada's show, Will said it was done to prevent further scrutiny.

"The pursuit of truth is the only way to be happy in this lifetime and we sort of came to the agreement that authenticity was the release from the shackles of fame and public scrutiny," he explained.

In the piece, the author notes that those who watched that tell-all episode of Red Table Talk likely felt Jada was the "only one engaging in other sexual relationships" -- and adds, "when that was not, Smith delicately explained to me, in fact the case." Smith, however, didn't elaborate on what he did outside of their marriage.

"We have given each other trust and freedom, with the belief that everybody has to find their own way," Will told the publication. "And marriage for us can't be a prison. And I don't suggest our road for anybody. I don't suggest this road for anybody. But the experiences that the freedoms that we've given one another and the unconditional support, to me, is the highest definition of love."

He also explained that while a meme went around of him looking broken by the conversation, he confirmed he was just "f---ing exhausted" at the time, having filmed the episode at midnight.

The interview was done in conjunction with Smith's upcoming memoir, "Will," which -- at least in the draft the GQ reporter read -- doesn't even touch on the "entanglement" drama. Why? "It felt like it was a whole book unto itself," he explained.

The November issue of GQ hits newsstands on Oct. 19, while "Will" will be released November 9th.

Title: Will Smith Confirms Jada Wasn't the Only One Who Had Sexual Relationships Outside of Their Marriage
Sourced From: toofab.com/2021/09/27/will-smith-jada-pinkett-smith-entanglements/
Published Date: Mon, 27 Sep 2021 21:50:28 +0000

Did you miss our previous article...
https://freshcelebrities.com/hollywood/sunny-hostin-chokes-up-detailing-real-life-ramifications-of-covid-scare-producer-apologizes