These Stars Were Considered to Play Mugatu and Hansel in Zoolander

Now I can't picture anyone but Will doing it. While Owen Wilson and Will Ferrell will forever be linked to their Zoolander characters, the two .. 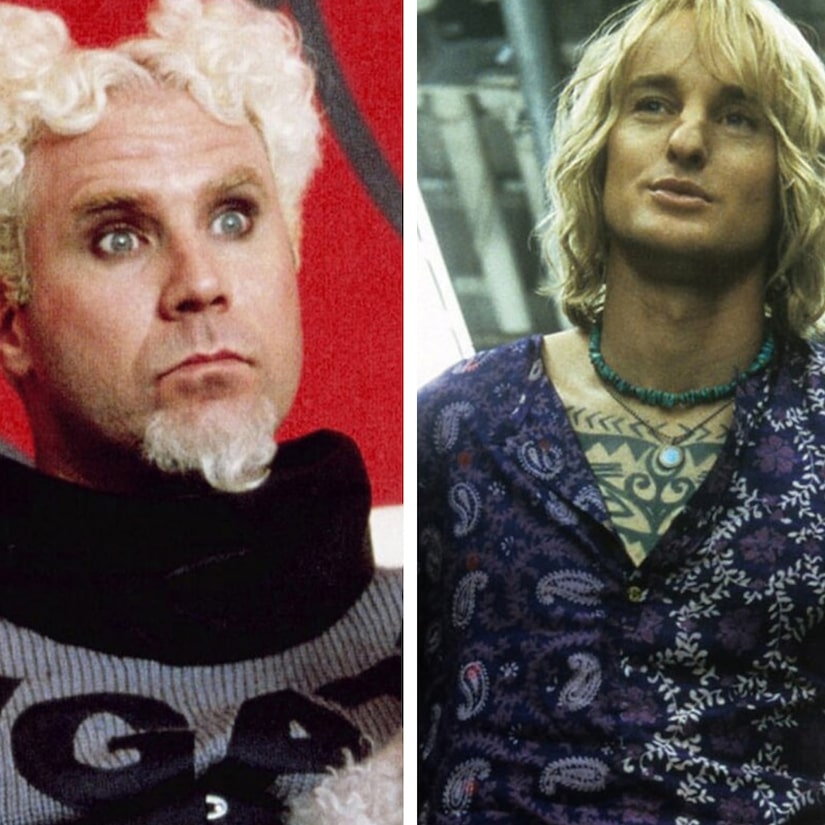 "Now I can't picture anyone but Will doing it."

While Owen Wilson and Will Ferrell will forever be linked to their "Zoolander" characters, the two actors almost didn't make it until the movie.

On the 20th anniversary of the "Zoolander" film, the movie's director and star Ben Stiller revealed some of the other actors who auditioned a retrospective with Esquire. According to Stiller, due to various scheduling conflicts with Owen, he and his team held additional auditions for the role of Hansel -- and one star's audition stands out looking back.

"The only one that I remember clearly was a young Jake Gyllenhaal doing this wide-eyed version of Hansel that was really funny," Stiller, 55, recalled.

Wilson, of course, wound up being available and the rest is history.

"Andy Dick was supposed to play Mugatu," Stiller then revealed. "Now I can't picture anyone but Will doing it."

Dick, however, did make it into the movie as a unibrowed female masseuse.

Stiller's own wife, Christine Taylor, also wasn't one of the first names considered for the movie. According to the piece, Sarah Jessica Parker and Kate Hudson were offered the part of Matilda, but when they didn't work out, Taylor was finally asked by her husband about being in the film.

When the film was released in theaters in 2001, the comedy had received mixed reviews from critics. The timing of the movie's release was also a blow to its box office numbers, as it dropped just two weeks after 9/11.

"It was such a hard time with comedy," Taylor told Esquire. "Laughing might be a remedy in the moment, but the truth of the matter is, people weren't ready."

Stiller also agreed that "it was a weird time."

Despite the reviews, "Zoolander" went on to become a cult classic and even spawned an unlikely 2016 sequel.

Did you miss our previous article...
https://freshcelebrities.com/hollywood/illinois-man-who-woke-up-with-bat-on-his-neck-dies-of-rabies