SNL Reveals Who's In, Who's Out and Who Got Promoted Ahead of New Season

A longtime SNL cast member is departing the show after eight seasons, while two fan favorites have been promoted to repertory players. The.. 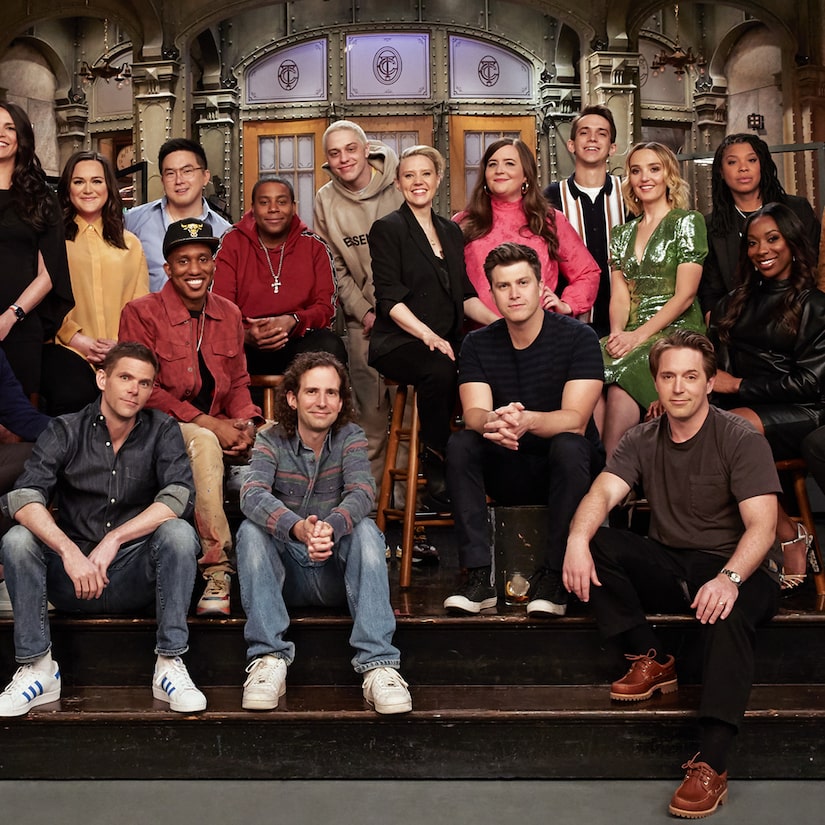 A longtime "SNL" cast member is departing the show after eight seasons, while two fan favorites have been promoted to repertory players.

The cast of "Saturday Night Live" is shaking up for Season 47 -- and one of the longtime cast members is saying goodbye.

On Monday, NBC announced the cast for "SNL's" upcoming season, revealing who will and won't be returning.

Bennett reacted to the news on social media, sharing a series of photos of memories from his time on the sketch comedy series. "Love you, SNL," he captioned the post, below. "Gonna miss you so much. Thank you for 8 years of remarkable people and incredible experiences that completely changed my life. I had so much fun ❤️."

The comedian joined "SNL" in 2013, debuting as a featured player on Season 39. Two years later, ahead of Season 41, Bennett was promoted to a repertory player.

Many fans expressed their sadness over Bennett's departure, with the news becoming a trending topic on Twitter Monday morning.

As for good news, veteran cast members whose future on "SNL" appeared to be up in the air following the Season 46 finale -- Cecily Strong, Kate McKinnon, Aidy Bryant and Pete Davidson -- will be returning for Season 47.

In addition, following Bennett and Holt's exists, fan favorites Bowen Yang and Chloe Fineman have both been upped from featured to repertory players this season, while comedians Aristotle Athari, James Austin Johnson, Sarah Sherman will be joining the cast as featured players.

Season 47 of "Saturday Night Live" will kick off next week with host Owen Wilson and musical guest Kacey Musgraves. Other October hosts include Kim Kardashian, Rami Malek and Jason Sudeikis, with Halsey, Young Thug and Brandi Carlile joining them as musical guests, respectively. 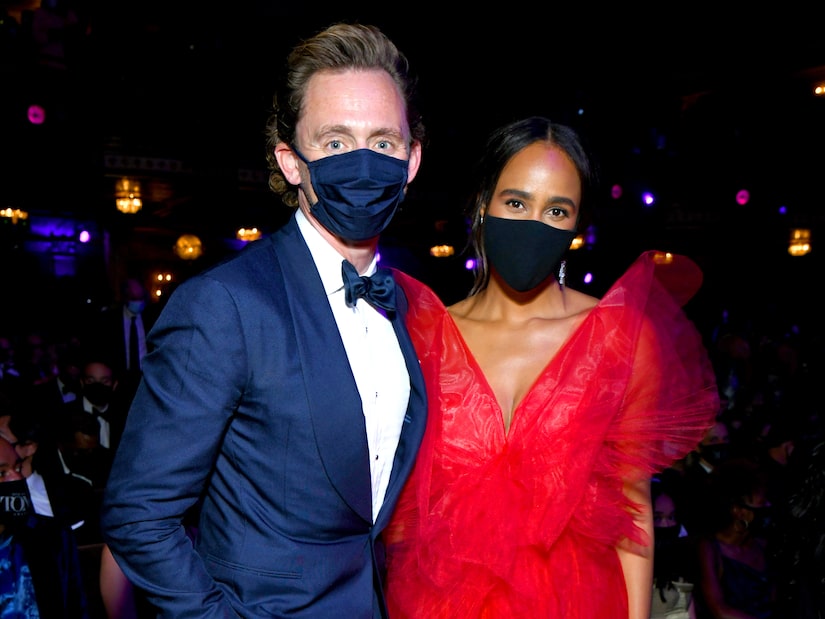 Did you miss our previous article...
https://freshcelebrities.com/hollywood/woman-allegedly-threatens-to-bomb-covid-medical-plant-but-not-for-the-reason-you-think