Mila Kunis Gets Herself Into More Hot Water Over Bathing Controversy

I feel like this is gonna take a whole other turn. Mila Kunis dipped her toe into the bathing controversy once again and it appears she may..

"I feel like this is gonna take a whole other turn."

Mila Kunis dipped her toe into the bathing controversy once again and it appears she may have hilariously caused another backlash splash.

On Tuesday's "The Ellen DeGeneres Show," the actress was asked about the big stink that happened over the summer when she and husband Aston Kutcher revealed they didn't bathe their two kids until they could "see the dirt on 'em."

"It's so dumb," Mila groaned with an eye roll. "We bathe our dogs. Does that make people happy?"

When Ellen chimed in, "You do bathe your dogs more than your children," Mila responded, "Fact, yes."

Mila then explained how the whole thing started after she and Aston were guests on Dax Shepard's "Armchair Expert" where Dax revealed he and wife Kristen Bell were pretty lax on washing their own kids. "Then we all started talking that we don't bathe our children very often, and or ourselves. Well, I shower every day, but I don't wash my hair every day. Like, I don't find that to be a necessity."

"My intent every day is to bathe my children," she continued. "I wake up every day like, 'Today, 'I'm going to shower my kids.' And then bedtime happens, and I forgot to feed them."

The July headline had created such a stir on social media that other celebrities gave their two-cents, including Dwayne "The Rock" Johnson, who made it clear he bathes as often as possible.

"But apparently, The Rock showers, so congratulations, The Rock. You shower," Mila quipped on the show.

After Ellen pressed Mila to confirm the kids are the only ones in the family that rarely bathe, the "Bad Moms" alum said, "There's a body of water that they touch just about every day. Almost every other day."

"Sometimes it's the pool, sometimes it's a sprinkler," she explained. "It's COVID. Who showered in COVID? We didn't leave the house. Who cares?"

Cracking up, Mila added, "I don't feel like I made this story any better. I feel like this is gonna take a whole other turn."

"You added to it that you forgot to feed them," Ellen quipped, as Mila clarified she was only joking about not feeding them.

Mila also had a chance to play "Burning Questions." See Mila admit to the last time she broke the law in the video above! 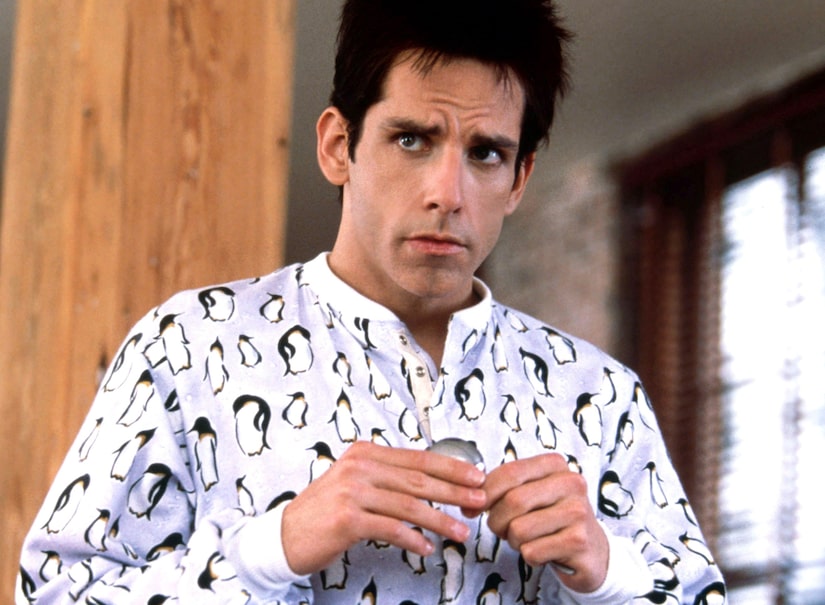 Did you miss our previous article...
https://freshcelebrities.com/hollywood/jennifer-aniston-says-shes-finally-ready-to-start-dating-again