The actor's skill at reading lips was a major part of their feud. Mayim Bialik's disdain for musicals ended up causing quite a rift in her.. 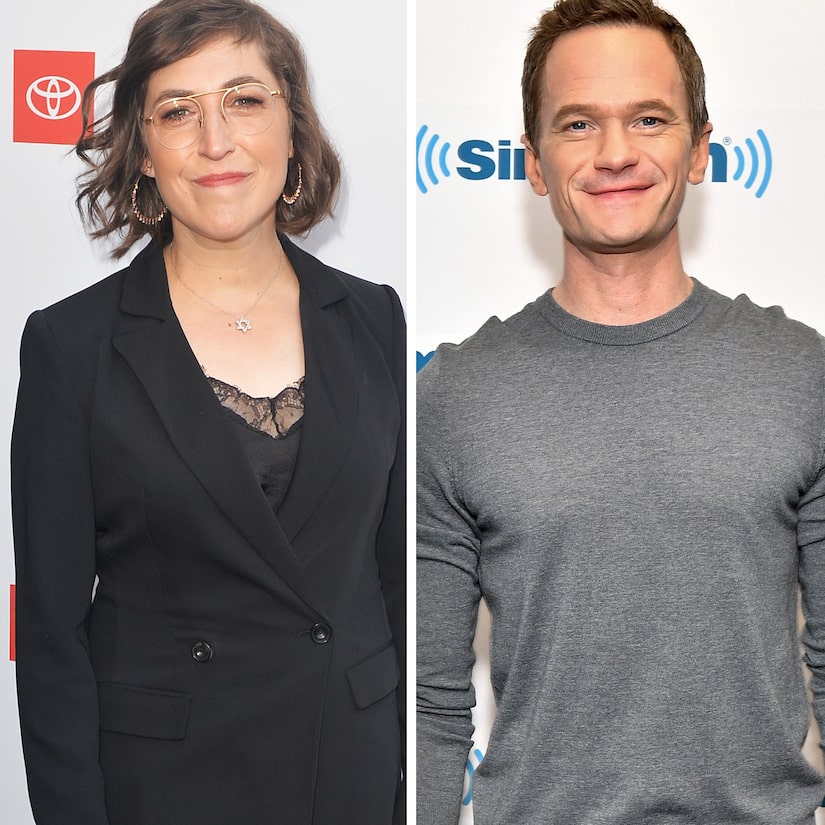 The actor's skill at reading lips was a major part of their feud.

Mayim Bialik's disdain for musicals ended up causing quite a rift in her friendship with Neil Patrick Harris.

During her appearance on Tuesday's "The Late Late Show With James Corden," the actress revealed a cringe-worthy incident that happened between the pair after she claimed musicals were "ridiculous" and "not for everyone."

"I have a very bad story about a musical," the new "Jeopardy" host said. "I saw 'Rent.' I was friends with Neil Patrick Harris. I mean, this is a long time ago. I was a teenager and it wasn't my thing!"

Embarrassed, yet laughing, Mayim continued to tell the story of how she was in the audience when Neil was starring as the lead character, Mark Cohen. The two were buddies at the time as she had a role on the second season of his show "Doogie Howser M.D."

Even though her friend was on stage, Mayim confessed her repulsion to musicals in general trumped any effort in her participating in a standing ovation.

"When your friend is in the play and then everyone is clapping at the end and you say to your boyfriend next to you, 'I don’t want to stand for this,' and then you look up and Neil Patrick Harris is looking right at you, it's a bad day."

"We were teenagers, right after he finished 'Doogie Howser,' and Neil was fantastic," she continued sheepishly. "I mean, he is amazing but I just wasn't into the [idea of], 'Let's give a standing ovation,' it wasn't my thing. But that's the time when you don't say it out loud because Neil was reading my lips and when I went backstage to say hi to him, he said, I kid you not, 'Why did you say you weren't going to stand?' He read my lips."

Mayim went on to say she didn't have a good answer for him, adding that the whole ordeal was "bad."

"It was many years ago," she recalled. "We didn't speak for a long time. He says that he forgave me and he sent me flowers when he heard I was still carrying this terrible guilt. I felt terrible. It just wasn't my thing."

Watch the mortifying confession, above!

Did you miss our previous article...
https://freshcelebrities.com/hollywood/lenny-kravitz-wants-in-on-magic-mike-3-after-channing-tatum-drools-over-thirst-trap