An entire bat colony was found in his home. Illinois has reported its first human case of rabies since 1954. A man in his 80s died.. 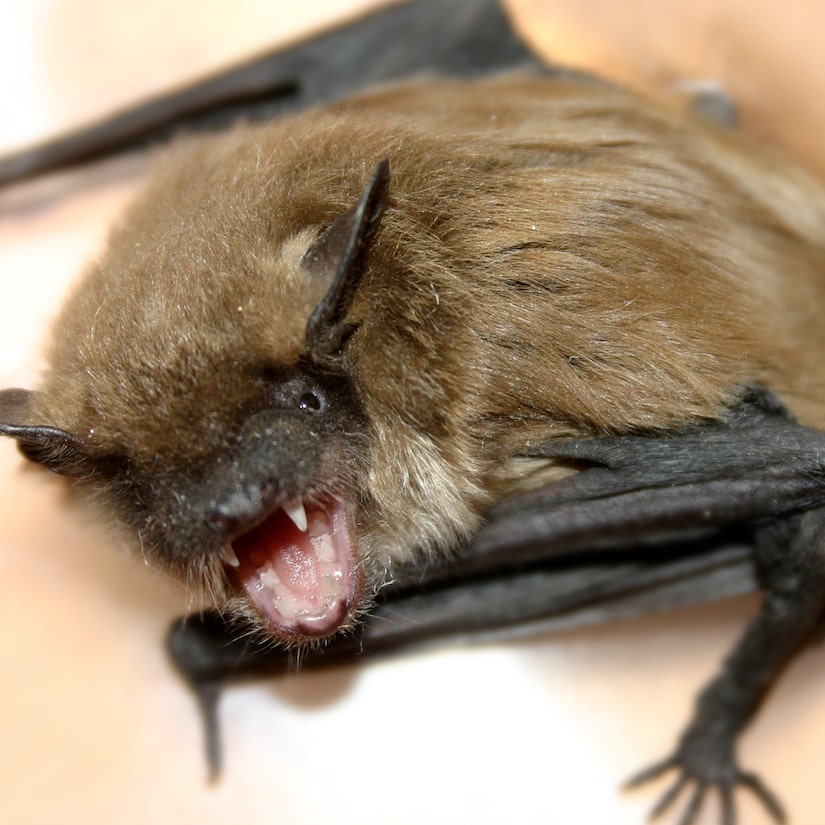 An entire bat colony was found in his home.

Illinois has reported its first human case of rabies since 1954.

A man in his 80s died after refusing treatment, according to the Illinois Department of Public Health.

In mid-August, the Lake County resident woke to find a bat on his neck; the bat was captured and tested positive for rabies.

Despite warning the victim he urgently needed to undergo post-exposure treatment, he declined. One month later, he began experiencing neck pain, headache, difficulty controlling his arms, finger numbness, and difficulty speaking — all symptoms of rabies.

Unfortunately, once symptoms set in, it is almost always too late.

"However, there is life-saving treatment for individuals who quickly seek care after being exposed to an animal with rabies.  If you think you may have been exposed to rabies, immediately seek medical attention and follow the recommendations of health care providers and public health officials."

Additionally, anyone who "had contact with secretions" from the victim were also at risk; these were tracked down and given rabies preventive treatment, as needed.

"Rabies infections in people are rare in the United States; however, once symptoms begin, rabies is almost always fatal, making it vital that an exposed person receive appropriate treatment to prevent the onset of rabies as soon as possible."

Wildlife experts later found an entire bat colony living in the home of the victim.

While cases of human rabies in the United States are rare with only 1 to 3 cases reported each year, rabies exposures are still common, with an estimated 60,000 Americans receiving the post-exposure vaccination series each year.

Bats are the most likely creature to carry rabies in the state. Each year, more than 1,000 are tested for the disease, with around 3 percent testing positive. That mark has already been hit this year, with 30 testing positive so far.

While a person would usually know if they have been bittten by a bat, their teeth are very small and the bitemarks are not easy to see.

The IDPH advises that if you find yourself in close proximity to one ( "e.g. you wake up and find a bat in your room") and you are not sure if you are exposed — do not release the bat. Call animal control to have it captured. Lab testing is the only way to check for rabies; you cannot tell just by looking at a bat if it has rabies.

Obviously call your doctor too: rabies infects the central nervous system, ultimately — if left untreated — causing disease in the brain and death.

Did you miss our previous article...
https://freshcelebrities.com/hollywood/melanie-griffith-and-antonio-banderas-daughter-stella-files-to-remove-griffith-from-her-name